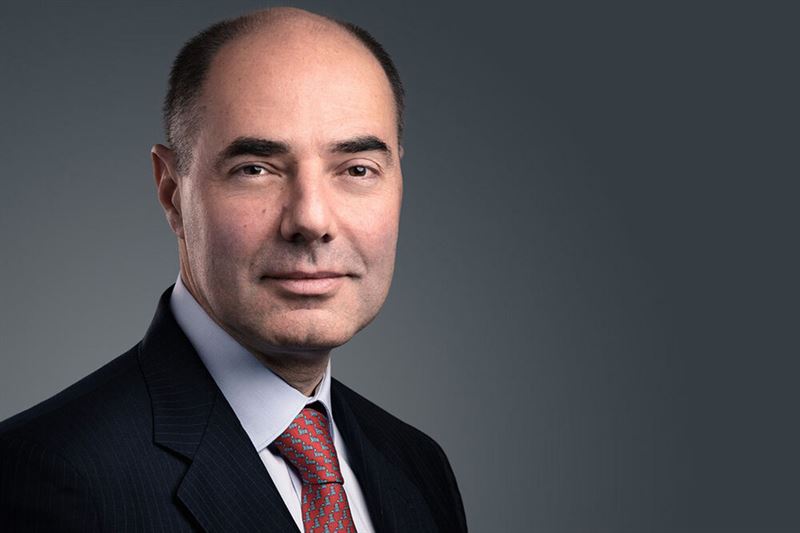 Philippe Kavafyan has been appointed Chief Executive Officer of Aker Offshore Wind to deploy his vast experience from the wind industry to accelerate the deepwater wind developer’s growth ambitions across projects in Asia, Europe and North America.

Kavafyan’s career spans more than 30 years, including over 15 years in the wind industry. He was most recently CEO of MHI Vestas Offshore Wind.

“Philippe Kavafyan’s broad experience as an executive in the offshore wind industry makes him the ideal candidate to take Aker Offshore Wind through the next stages of development,” says Kristian Røkke, Chairman of Aker Offshore Wind and CEO of the company’s main owner Aker Horizons.

“I am excited to take on this role at Aker Offshore Wind, which is in a great position to lead the industrialization of floating wind on a big scale, utilizing its unique industrial heritage from the Aker group and strong, early positions in major offshore projects around the world,” says Kavafyan.

“I would like to thank Astrid Skarheim Onsum for her leadership and commitment during the initial phase of Aker Offshore Wind as a stand-alone company. Under her stewardship, a small project group grew into a respected and recognized player in the rapidly growing floating wind industry,” says Røkke. The change will be effective from 1 November.

Kavafyan brings 15 years’ experience from the onshore and offshore wind energy, combined with prior experience in Power Generation with in Electricité de France, General Electric and Areva. Kavafyan is a graduate from Ecole Polytechnique and holds a Master’s Degree in Robotics and Industrial Management from Ecole Nationale Supérieure des Mines in Paris, France.

Aker Offshore Wind is a pioneer in industrializing the floating wind market, which is expected to emerge as one of the most efficient renewable energy sources. Today, about 80 percent of the world’s wind resources are in waters deeper than 60 meters and thus unsuitable for bottom-fixed foundations.

Aker Offshore Wind builds on the Aker group’s five decades of experience from project execution and operations in the offshore oil and gas industry, including the design of more than half of the world’s semi-submersible floating platforms.

The company is currently working to develop offshore wind projects in the US, South Korea, UK, Norway and Sweden.