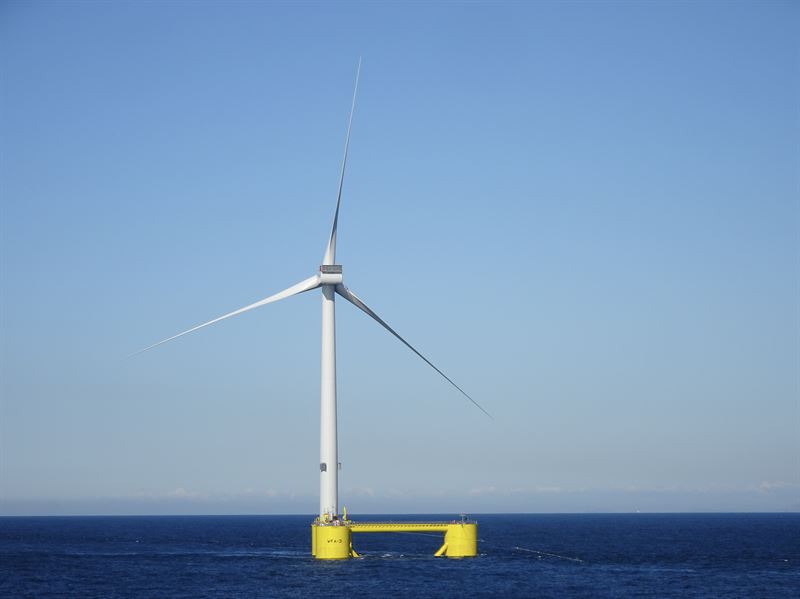 Following the transfer of the 346,262,406 shares held indirectly by Aker Horizons ASA, Aker Renewable Power AS will no longer have any ownership interest in AOW, AH Tretten AS will own 346,262,406 shares in AOW, corresponding to an ownership interest of approximately 51.02% and Aker Horizons ASA’s indirect shareholding in AOW will accordingly remain unchanged.

This information is subject to the disclosure requirements set out in the Euronext Growth Rule Book – Part I, section 4.3.1.